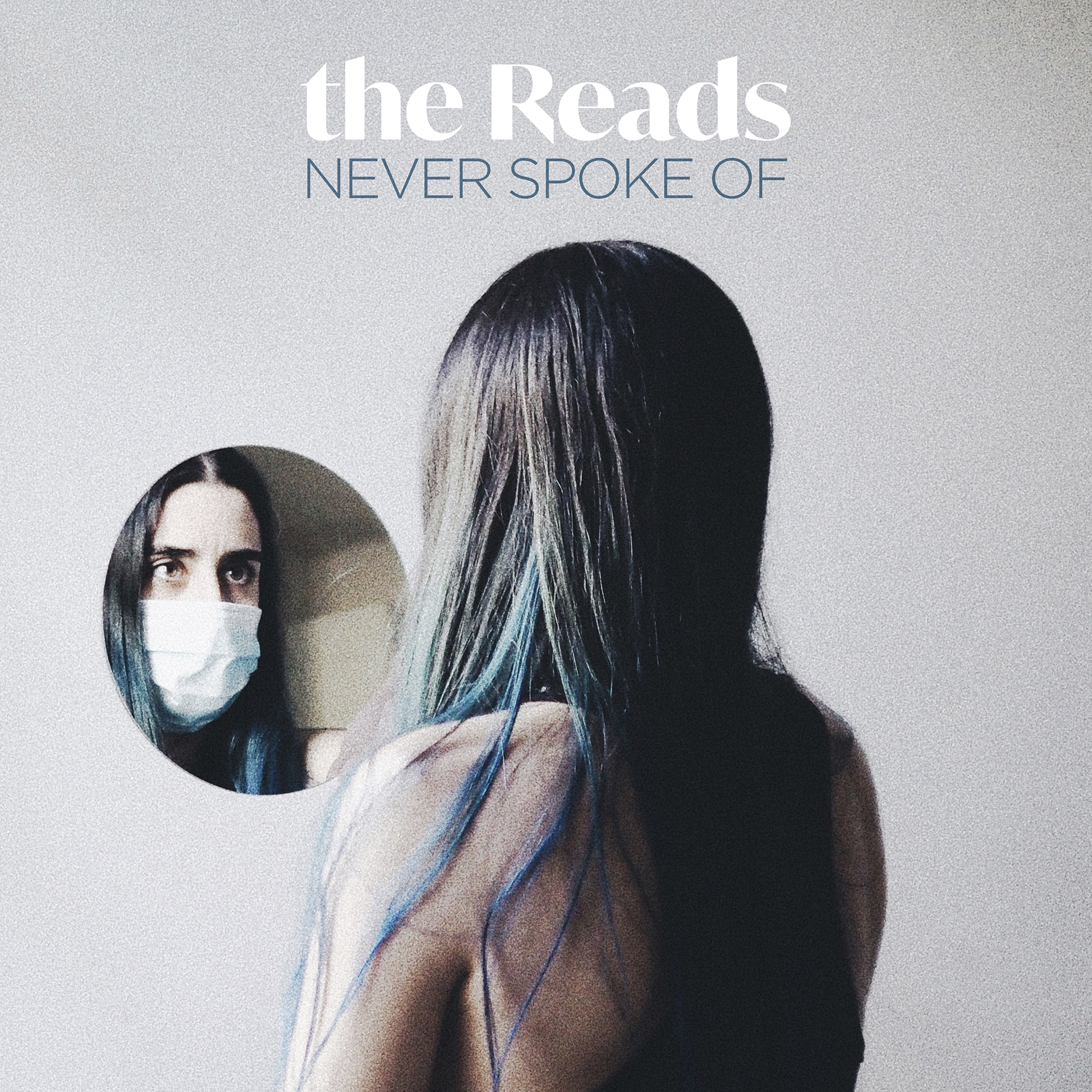 North Wales and Chester band, The Reads are set to release the next single from their latest album, Crossfire.

Due out on Friday, 16th September Never Spoke Of is one of the album’s moodier numbers and continues the break-up theme that runs throughout.

Marcel Delrue (aka Marcy – keyboards & programming) explained how the song came about:

“The first recording of this tune was done in my old flat in Chester one Sunday Clare was unable to make practice.  This meant that responsibility for lyrics fell on our shoulders, which is always a bit of a risk, but we did OK.  Thankfully, Clare came along and wrote the second verse which made the whole thing make sense.

“Originally quite an ambient number, Matty’s drums gave it more of an edge and our producer Jim helped us turn it into what we reckon is one of the strongest tracks on the album.”