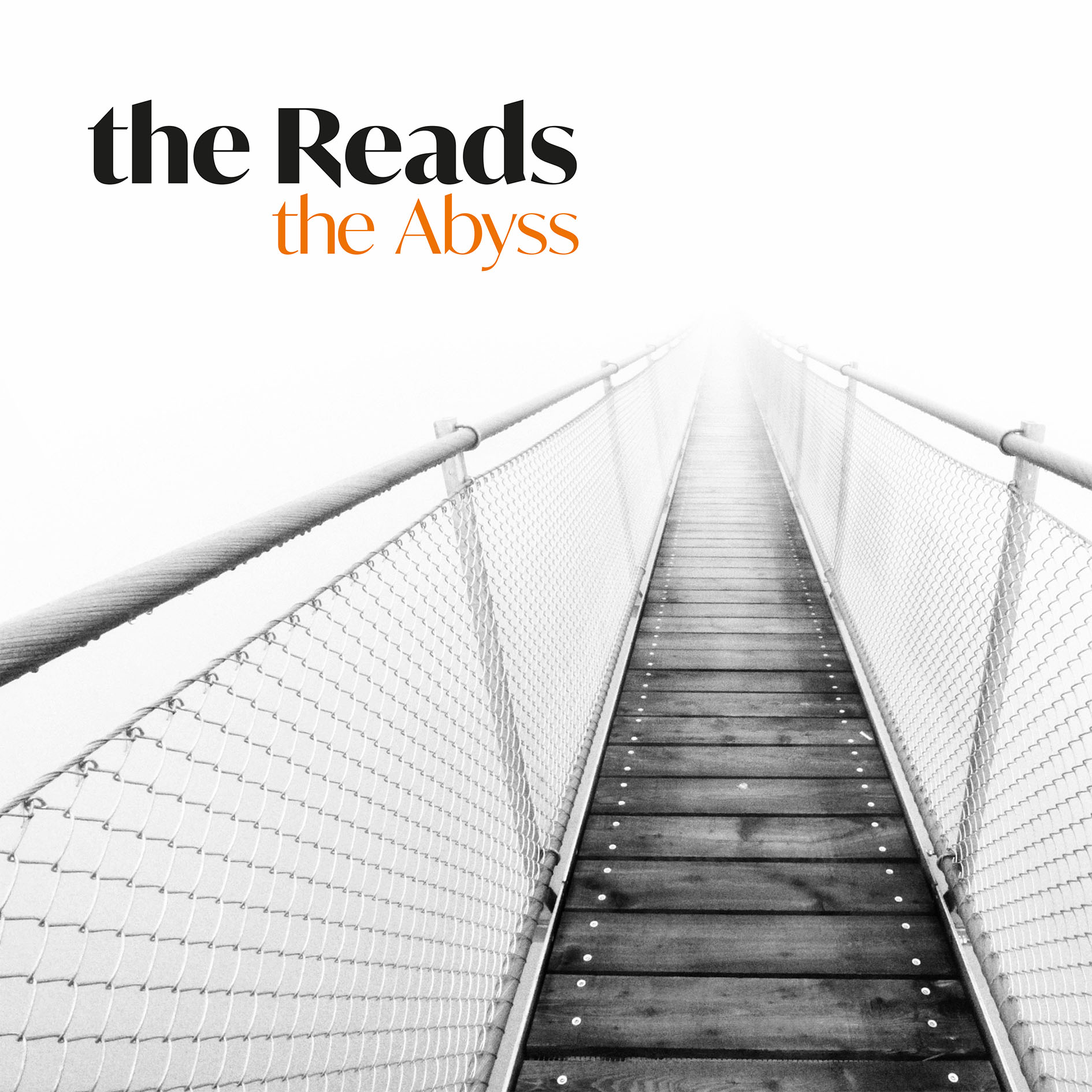 North Wales and Chester band, The Reads are set to release the next single from their latest album, Crossfire.

Due out on Friday, 4th December, The Abyss is the shortest and – on first listen – arguably the most cheerful tune on the album, although it’s actually bitter-sweet, as Clare explains:

“I wrote the lyrics for this song after learning about the tragic loss of a friend’s brother.  It’s about mental health and that feeling of being on the brink.  Even though it can sometimes seem like there’s no way out, there always is.  It’s great that as a society, we’re finally losing the stigma around depression and mental illness.  We just need to keep talking.”

“When Clare sent me the words, it wasn’t the happiest of times and the subject-matter was obviously quite heavy, so I wanted the music side of the tune to be a contrast.  The fact that it’s so light and positive reflects the fact that there’s always hope and that things are never as bad as they seem.”

To mark the release, the band will be giving the track away as a free download from their Soundcloud page, asking for donations to the Samaritans via a JustGiving link in lieu of payment.  They will also donate £2 from every CD album purchased via their website from now until the end of January, 2021.

“We’re aware that Christmas and New Year can be a tough and lonely time for many and that this will be even harder with everything that’s happened in 2020.  Even though this is a little gesture, we hope it generates some much-needed funds for a really great cause.”