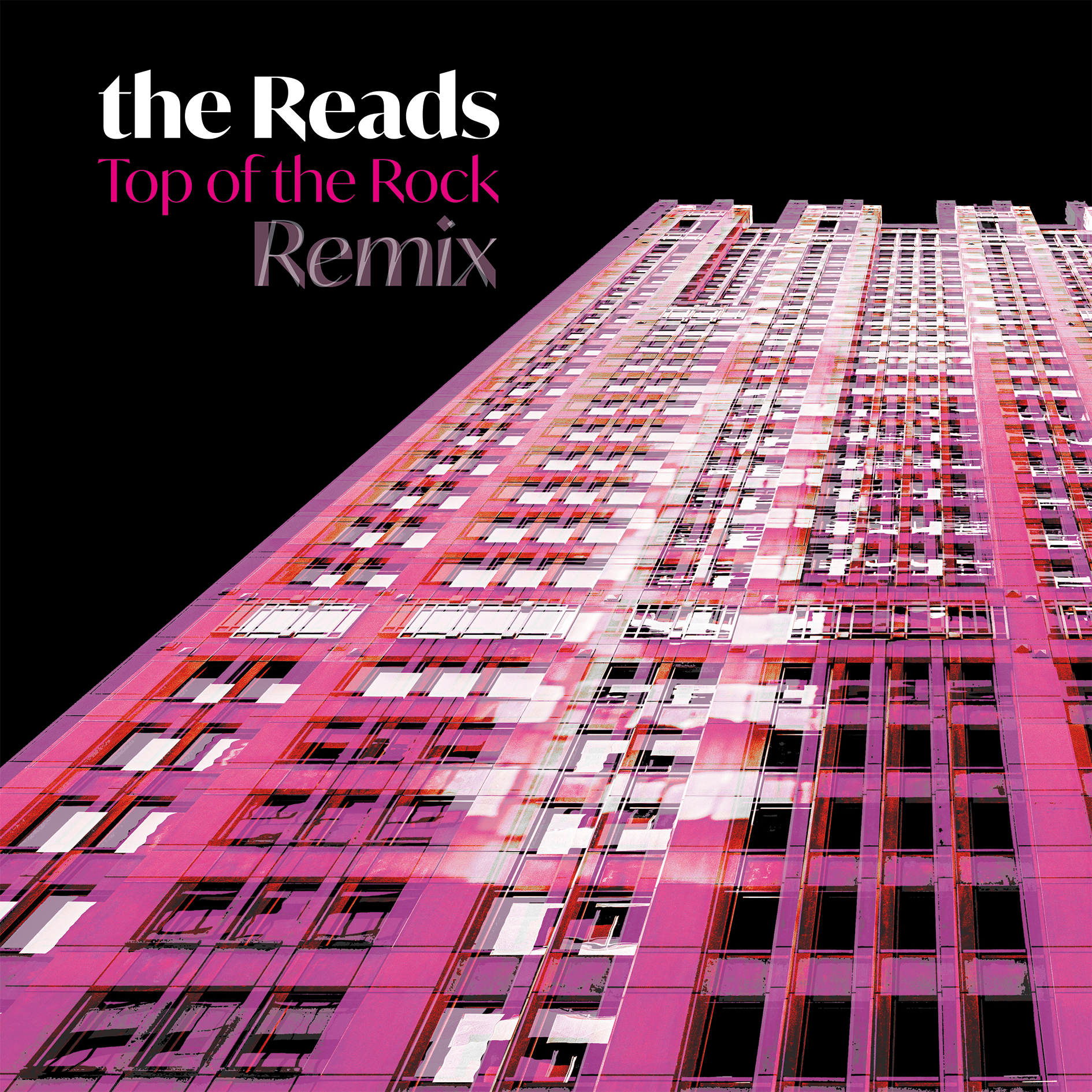 THE READS TO RELEASE REMIX FROM AN UNLIKELY ‘SAUCE’

North Wales and Chester band, The Reads have announced the surprise release of a remix of Top Of The Rock – the lead single from their latest album, Crossfire on Friday 3rd July.

The reworked version came about after a mutual friend introduced the band to festival favourites The Lancashire Hotpots, creators of “Chippy Tea” and “Hotpot Funk (Don’t Forget The Red Sauce)”.

In another life, band member Emmet used to dabble in electronic music and offered to remix the track.

The bonus release will be available as a free download from The Reads Soundcloud page on Friday, 3rd July, ahead of the band’s next single release, Drawing Pictures on 17th July.

“It’s great how this has come about.  It’s another weird and wonderful link in the world of music.  We’re really grateful to Emmet for taking an interest in our music and hope it’s a nice surprise both for our fans… but also to fans of the Hotpots.”