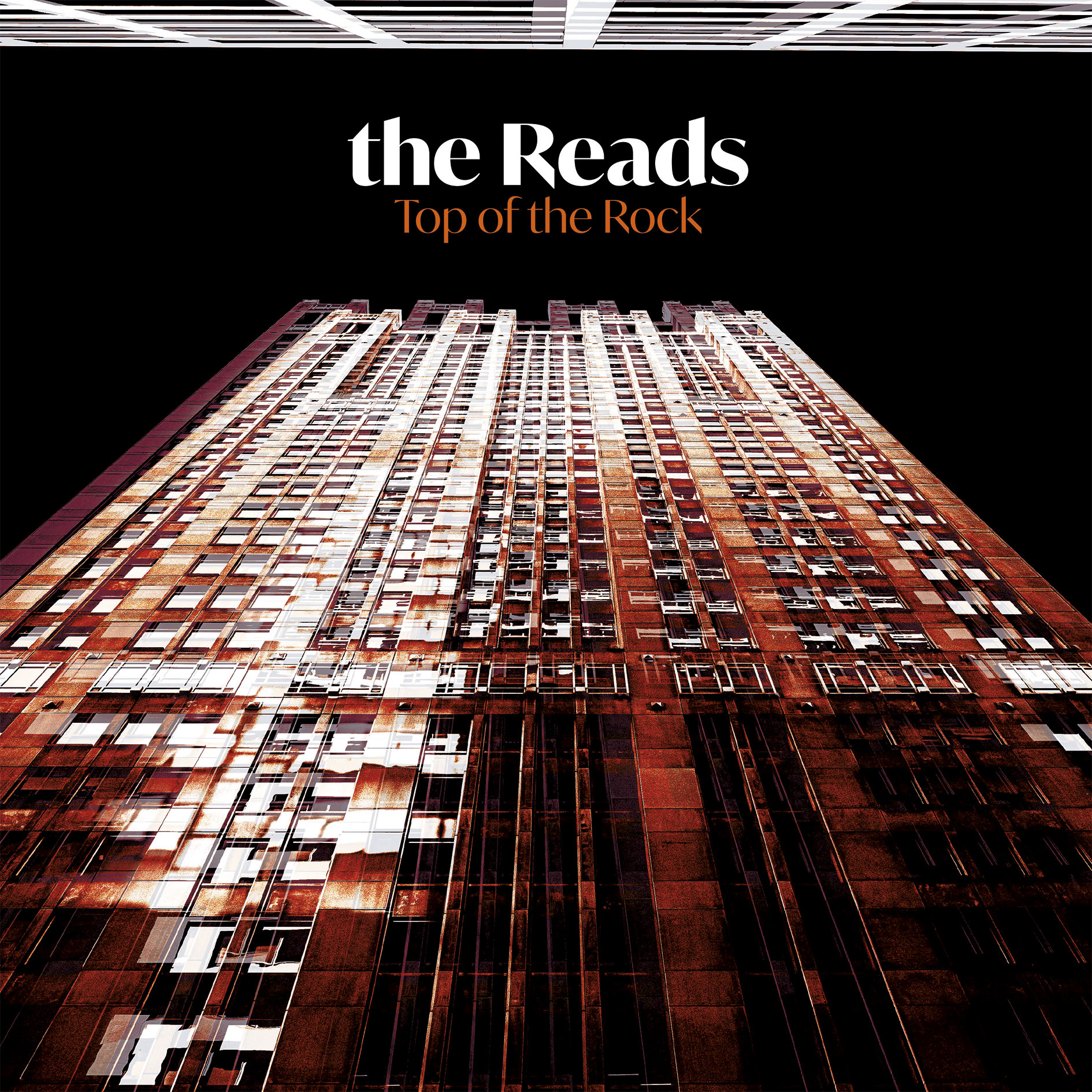 North Wales and Chester band, The Reads, are set to release brand new music in the form of their 3rd album “Crossfire”, on Friday, 3rd April, 2020.

Recorded over the past 18 months at Hope Mill and EVE studios in Manchester, the album has been produced and mixed by Jim Spencer and mastered by Frank Arkwright at Abbey Road Studios.

“Crossfire” follows previous albums “Stories from the Border” (2011) and “Lost at Sea” (2014) with singles from each securing national airplay, including BBC Radio 2, BBC Radio Wales and Radio X.  Their music also featured on BBC2’s “Our Coast” in February of this year.

Speaking ahead of the album’s release about the band’s prolonged absence, lead vocalist Stu Bennett said:

“A lot has happened in the past 6 years, but we live to tell the tale and, as ever, Clare’s lyrics reflect some of the trials and tribulations we’ve been through.  Juggling the music with our family lives is tricky business and we’ve exhausted the goodwill of family and friends to make this album happen.  We’re therefore extremely proud of it, excited about the new material and we can’t wait for people to hear it.”

Lead single “Top of the Rock” is to be released on the same day, with bass player and lyricist Clare Stevenson explaining the story behind the song:

“It was inspired by a trip to New York, which I took after a pretty bumpy time.  “The Rock” in this case is the Rockefeller Center and the song is a nod to all things New York.  It was the blowout I needed and NYC itself was incredible.  For me, the song represents a turning point.  Sometimes, you just need to do something that makes you happy – life’s too short.”